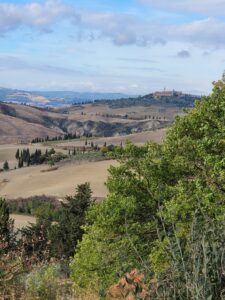 Ah, Tuscany! How do I describe the indescribable? The closest I can come up with is it is like walking into a beautiful painting. The colors of the landscape don’t seem real, and the history of the region is rich and vibrant. A perfect Romantic Getaway for an anniversary or honeymoon. But with so much to see, how do you decide where to go? Here are a few ideas. 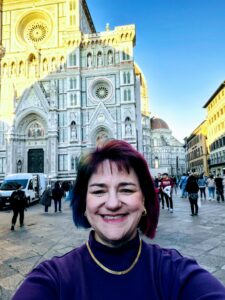 The first stop on our journey is Florence. Listed on UNESCO’s World Heritage List in 1982, the city started out as a Roman military fortress in the first century BCE. However, the city rose to prominence during the 14th century as the birthplace of Italian Renaissance. Great artists, such as DaVinci, Michelangelo, and Dante dominated the rise in art, while merchants and bankers rose to positions of political influence and wealth, the most prominent family being the Medici family which ruled Florence for generations.

While in Florence, there are some “must see’s” that should be on every traveler’s list. The Duomo is the first! A marvel of engineering, the Duomo took 142 years to complete, with the first stones placed in 1293. However, the cathedral sat without a dome until construction started in 1418.

The next “must see” is the Vecchio Palace and the Ponte Vecchio. The palace or Palazzo Vecchio is now the town hall in Florence, but it has always been the seat of some power. The Palace was built in 1299 to showcase the city’s importance and to provide defense during tumultuous times. The corresponding Old Bridge or Ponte is an enclosed bridge spanning the river Arno, which runs through the city. While shops have always been on either side of the bridge, there is a top floor that was used almost exclusively by the Medici family to safely walk from one of their homes to the Vecchio Palace. 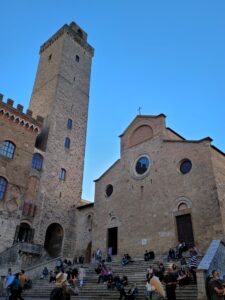 The second stop on our journey is San Gimignano.  The first mention of this walled medieval city is in 929, legend has the city dating back to 63 B.C. Historically, San Gimignano is known for political upheaval. Once run by Catholic Bishops out of Volterra, in 1199 they declared independence from the bishops and podestà, which was the title of the holder of the highest civil office. 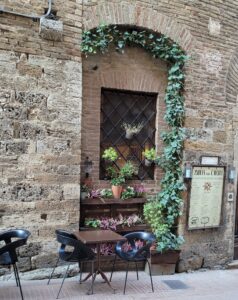 San Gimignano is known as the “city of towers” due prominent families declaring their wealth by building towers. The higher the tower, the richer they were. By the time this was constrained by the local government, San Gimignano was home to 72 towers.

The city flourished until 1348, when the plague or “Black Death” entered the city, killing one half of the population. Since then, it has found a rebirth of sorts. Tourists flock to the city due to its pristine walls, medieval art and architecture, fountains, and streets. The narrow streets and buildings are home to small boutiques, restaurants and the “Best” Gelato in the world! 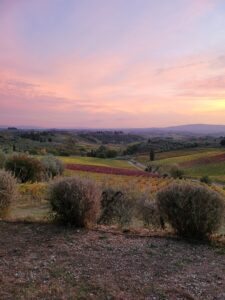 The last stop on our journey through Tuscany is the Tuscan landscape, its wineries, and sheep cheese farms. Yes, I said “sheep cheese farms!” As weird as it sounds, cheese-making from sheep’s milk in Tuscany has been a “thing” since the 1400s. The most popular cheese in the region is Pecorino, and several variations have evolved over time. It is best to visit a sheep farm and enjoy their cheeses, as you will be treated to a tour of the cheeses made and can sample them. However, it a pinch the local supermarket will do! 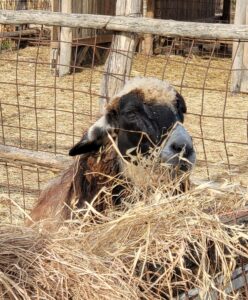 The wine region of Tuscany is mostly referred to as the Chianti Region. Chianti always includes a large amount of the Sangiovese grape; however, the amounts vary with the winery. Tuscany is renowned for the Chianti Classico, which is one of the seven subregions within the Chianti Region, and they are understandably protective of their product. 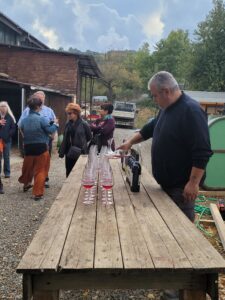 The Tuscan region of Italy is celebrated for its excellence in Food, Wine, and History. The Italian Renaissance also had its roots in the history of Florence, the city that became Europe’s center of culture.  Home to artists like Botticelli, Da Vinci, and Donatello, influential families, and city-states both famous and infamous, Tuscany beautified the region, influenced all of Europe, including the French Royal Court, both during the renaissance and after. These treasures, coupled with Tuscany’s natural beauty make it an essential destination for a Romantic Journey with your special someone. 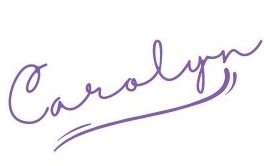